Our First Annual Prom Night is only days away and it will be a night that our youth will never forget!
Many of our youth were unable to attend a prom, either because they weren’t able to finish school or never had the opportunity to attend school at all.  When you don’t have a permanent place to live the last thing you often think about is school and even less important is attending a prom.  That doesn’t stop them from dreaming of attending a Gala or Prom, so we decided to bring those dreams to life.

There is still time for you to help!

Please buy a ticket for one of our youth or commit to event sponsorship by clicking here!
We have an amazing DJ lined up for Prom and three incredible live acts, including Shane L.S. Dennis, owner of Unity Market Cafe & Studios. 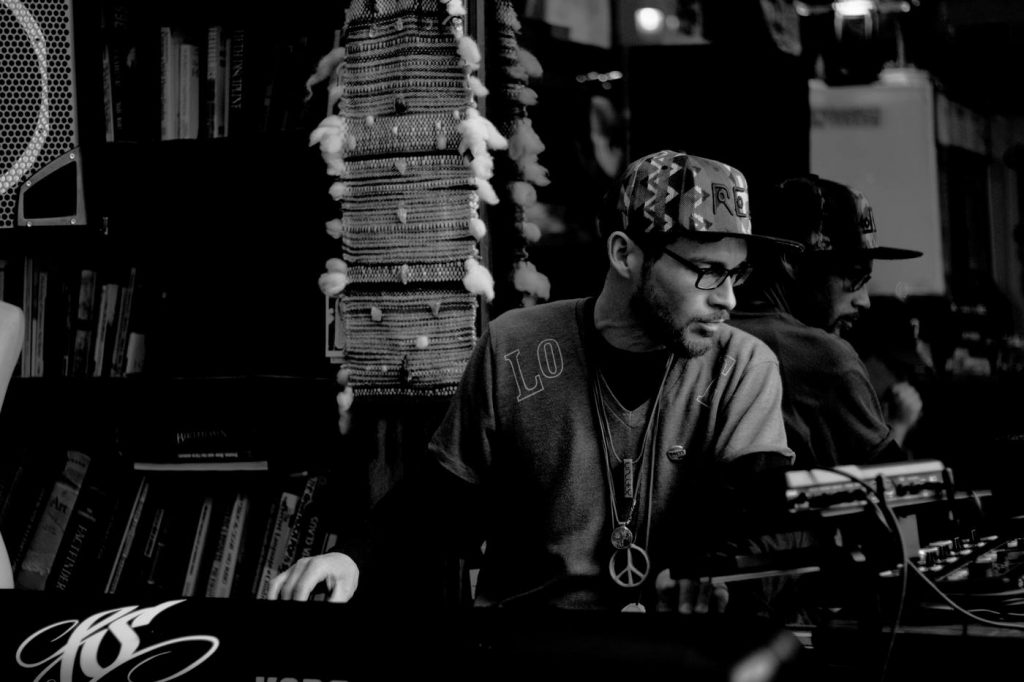 As a young child L.S. was brought up in a very cultural, musical family. With his Grandparents, his mother had lived in such places as Somalia, Suriname and Afghanistan as a child and later settled in Canada. This brought many cultural and musical influences to L.S. throughout his younger years and would reflect his interest in the world and its social issues. The household was always filled with music of the world and blessed with love a caring family. when L.S. was four his mother enrolled him in piano lessons of which he continued for many years. In public school he excelled in visual arts and creative writing, winning public speaking and poetry competitions abroad.

At the age of eleven L.S. formed a band with friends and began writing and singing music of all kinds. He listened to all genres of music and began writing Hip Hop lyrics. As time progressed, so did his craft of rhyme and word delivery. In his late teens, L.S. reunited with a long time friend Jordi LaForty. L.S. and LaForty had first met snowboarding “back in the day” and found that both had been working on their musical talents. This would be the beginnings of The Produce Sekshun, the artistic creation of their music. After many years of writing songs, they took their music from being recorded in a closet to being recorded in a professional studio. James Dasilva, The Lab Studio owner and engineer became the head engineer of the 2006 L.S. release, “All In Time”.

The album was a soulful look into L.S.’s life experiences and has become a classic disc to many fans due to its lyrical content and its organic sound. This album could be considered as movement music on the basis of its revolutionary push towards bettering one’s self and the society we live in. Shortly after the release of “All In Time” L.S. met with revolutionary artist and political activist Wasun and began working with youth in a program called Freedom Cypher alongside Wasun. This would further L.S’s drive and passion to influence and would be a breaking point in his commitment to positive music.

L.S. is the owner of one of Downtown Barrie’s most vibrant community hubs, Unity Market Cafe & Studios.  He is a passionate advocate for social justice and, for the past 7 years, has held his annual “Sleep Out Til’ Christmas Fund & Awareness Raiser” to help address the homeless crisis in our community.

L.S. is donating his time and talent to creating a night our youth won’t forget.  You can help too, click here for more information!

Stay informed on our latest news!